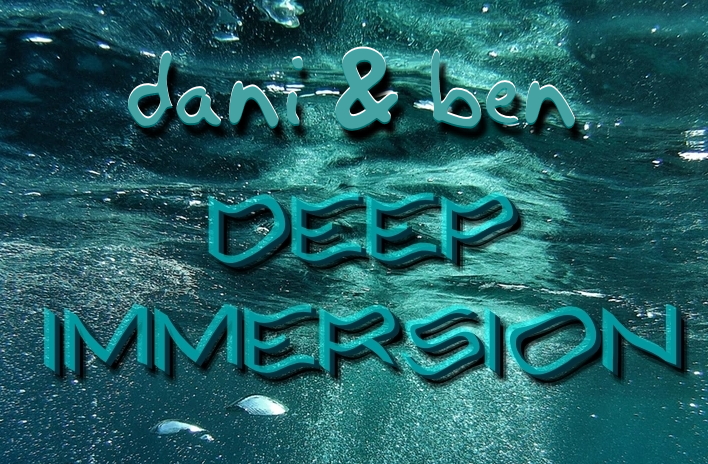 Yesterday I was sitting back chatting with my buddy Ben Grose, shootin’ the shit, and as usual, we ended up digging into some interesting subjects. This is an edited recording of our conversation.

Electrical arcing in a tree – note that the electricity is passing through the tree and not really effecting the rest of the tree- the energy is grounding out and passing between the electrical wire and the “ground”. Now imagine this as the opposite- a ground discharge, up the tree…. without the wire there, there is no secondary contact point for the electricity to ground into. This is a good example of why houses are blowing up, yet the trees are not when we are seeing these fires in California. Trees don’t act like houses when it comes to electrical/plasma discharges. Houses/buildings are full of wires, metal piping, metal studs etc…. which arc out. Trees do not arc out the same way.

Again: Why is everyone so fixated on the fires of California being ignited by “energy weapons”, when in fact the rest of the planet is also burning all over the place? Why is there a constant push to keep the “DEW” narrative alive, to discount any other cause, to shut down any other theories on what is playing out in California? If you step back and objectively look at what is going on, the idea of one small area of the US being under “attack” by energy weapons causing massive wild fires- when the rest of the planet has been burning for MONTHS…. does it really make sense? No. It doesn’t. Yet still this narrative is constantly being pushed for the past 2 years.

If you really want to closely look at the entire theory that “they” are using energy weapons to start the fires in California, then look at each point, each so called “piece of evidence” individually, and then broaden your perspective to the greater world stage and look at the evidence across the board.